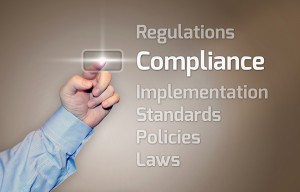 Varying estimates from positive to pragmatic existed before the new rule became effective in July 2013. However, the grim reality is that trucking stakeholders are now experiencing substantial losses in productivity due to the change—and in many cases it’s much worse than was predicted. Read more on the implications the HOS Rule is having during it’s first year of effect.

Why: To eradicate bad practices that can afflict any business.

How: Engage, Examine, and Exchange

What: Help practitioners understand how to change performance, linking actions with results, and empowering their employees to drive critical decisions for the business